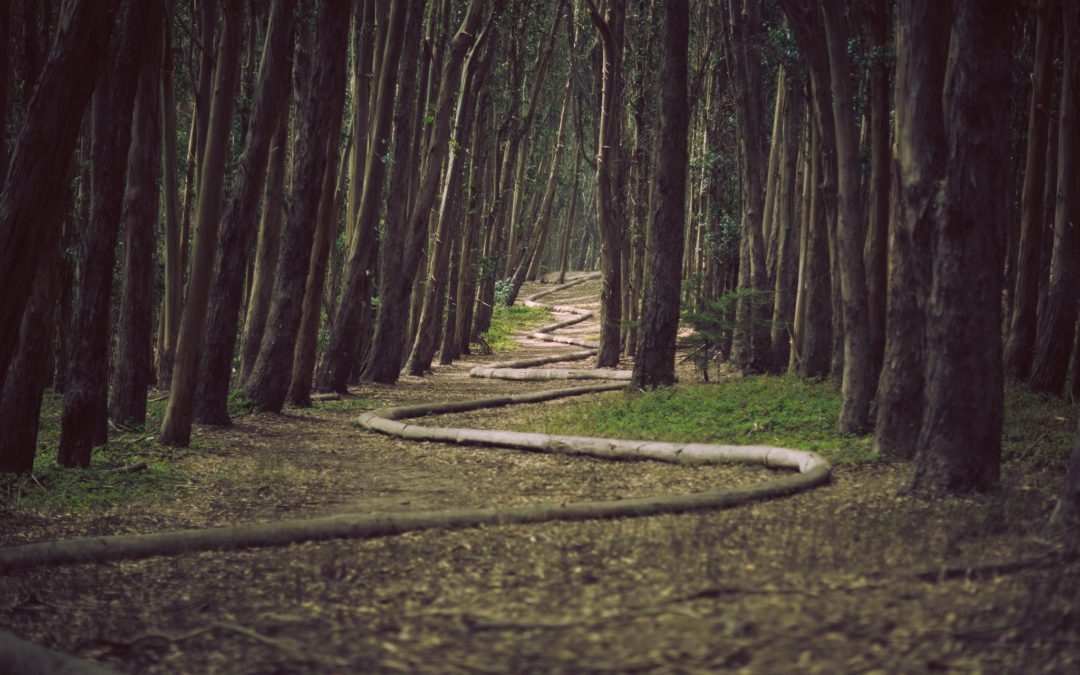 We can learn a great deal about avoiding business failure by studying historical figures who achieved amazing things, like inventor Thomas Edison.

When Thomas Edison was discovering the light bulb, he first engaged in a process of envisioning how an unseeable current of energy could be harnessed and turned into light. It took him quite some time to find the precise material that would work as a filament in the bulb itself.

In fact, according to an 1890 interview in Harper’s Monthly Magazine, Edison said:

“I speak without exaggeration when I say that I have constructed three thousand different theories in connection with the electric light, each one of them reasonable and apparently to be true. Yet only in two cases did my experiments prove the truth of my theory. My chief difficulty, as perhaps you know, was in constructing the carbon filament, the incandescence of which is the source of the light.”

Later, when asked if he ever grew discouraged or thought he was wasting his time about the tremendous amount of work he had done without getting any results, Edison said:

“Results! Why, man, I have gotten lots of results! I know several thousand things that won’t work!“

Edison didn’t believe he had failed, he believed that every time there was a failed attempt, he learned something important. He learned that there was another material not to be used.

The most inspiring part of Edison’s journey is how he didn’t view his many attempts as any type of failure on his part, but rather as an inevitable part of the process of discovery.

He separated the act of failing, from who he was as a person. He had failed, but he was not a failure.

Have you ever been in a situation on your business-building journey, where it feels like you are pushing a ball up a hill? You are making many attempts, but you’re not getting the traction you need to accelerate forward momentum toward your goals?

Growing a business is not easy, but it can be made easier with the right outlook and the right activities.

To avoid business failure, adopt these three keys every day and in every way.

It’s very difficult to see the forest for the trees when you are emotionally attached to your own business. If you are tired of working so hard and you aren’t getting the forward movement that you had hoped for, reach out to me. I will shed some light on the path before you and show you a simpler way of moving forward to reach your goals. Contact me for a complimentary Discovery Call.