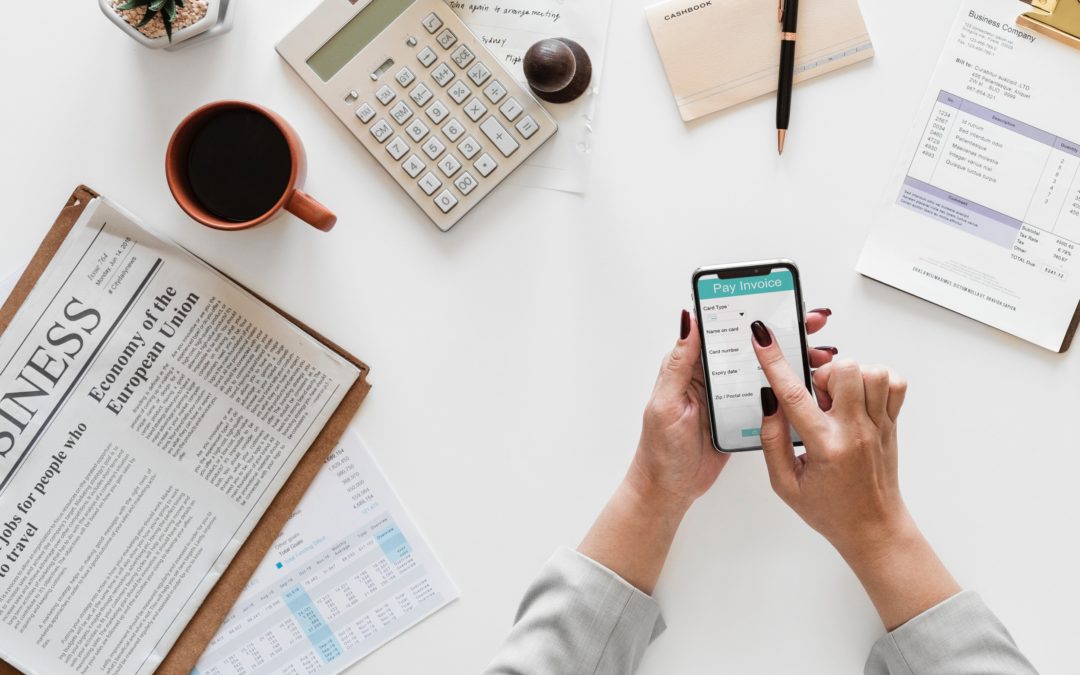 It’s easy to get caught up in the busy-ness of the work-day and forget about doing the things that keep us healthy, nourished, and fuelled up – like eating, exercising and taking a time out from technology… and people. There was a time when I was driving myself so hard to achieve, that I became completely overwhelmed and out of balance. I was bullying myself into doing more, doing better, and doing faster. I would fall into a 6-8 week cycle of driving myself so hard I’d hit a wall and crash. I’d exhaust myself, ball my eyes out, sleep it off, get up and do it all again. This went on for years. It was crazy making, and so abusive.

You know when you get out of balance, how it’s really hard to get into a state of homeostasis again? I didn’t even really know what homeostasis looked or felt like.

What I did know is that I wasn’t doing one of the things that I used to do that made me feel good – yoga.

Each day that went by, my yoga mat sat there untouched. It was all rolled up in the corner of my living room, collecting dust. The thought of my previously nourishing and consistent yoga practice was a distant memory. At the end of each day I would look at my mat and feel the heat rise up in my body, a feeling that was laced with guilt-ridden emotions and self-judgment for not doing yoga… again.

Nothing. Absolutely nothing was wrong with me. I had simply created an ill-serving habit that was no longer supporting me.

So exactly how do you move forward, when everything you do seems to be holding you hostage in the land of un-productive analysis paralysis?

Maybe for you it’s about launching your new website, becoming a thought leader, creating a leveraged product, changing your business model, being more visible, scaling up or scaling down your company. Whatever the case may be, it’s not about forcing it. It’s not about bullying yourself into doing it, it’s not about “manning up” and it’s not about whipping yourself into shape. This kind of tyrannical approach doesn’t actually work in the long run. It’s a form of self-abuse (and sabotage), which is not sustainable or healthy. And it leads to a cycle of crashing and burning, staying stuck and feeling victimized by your own lower self.

What is one daunting task that you have been procrastinating about, overthinking, analyzing to death, or just plainly not doing?

Dip your toe in it.

What is one itty-bitty baby step that you will commit to taking today that will move you in the direction you want to go?

And let me know what happens, by leaving a comment below.

p.s. I’m on a mission to empower business owners and leaders to firstly, lead themselves, then to become more of who they are, so they can create success for themselves in all areas of life. If you want to help others create more success, share this post with them.